Inflation is Good for Shippers! 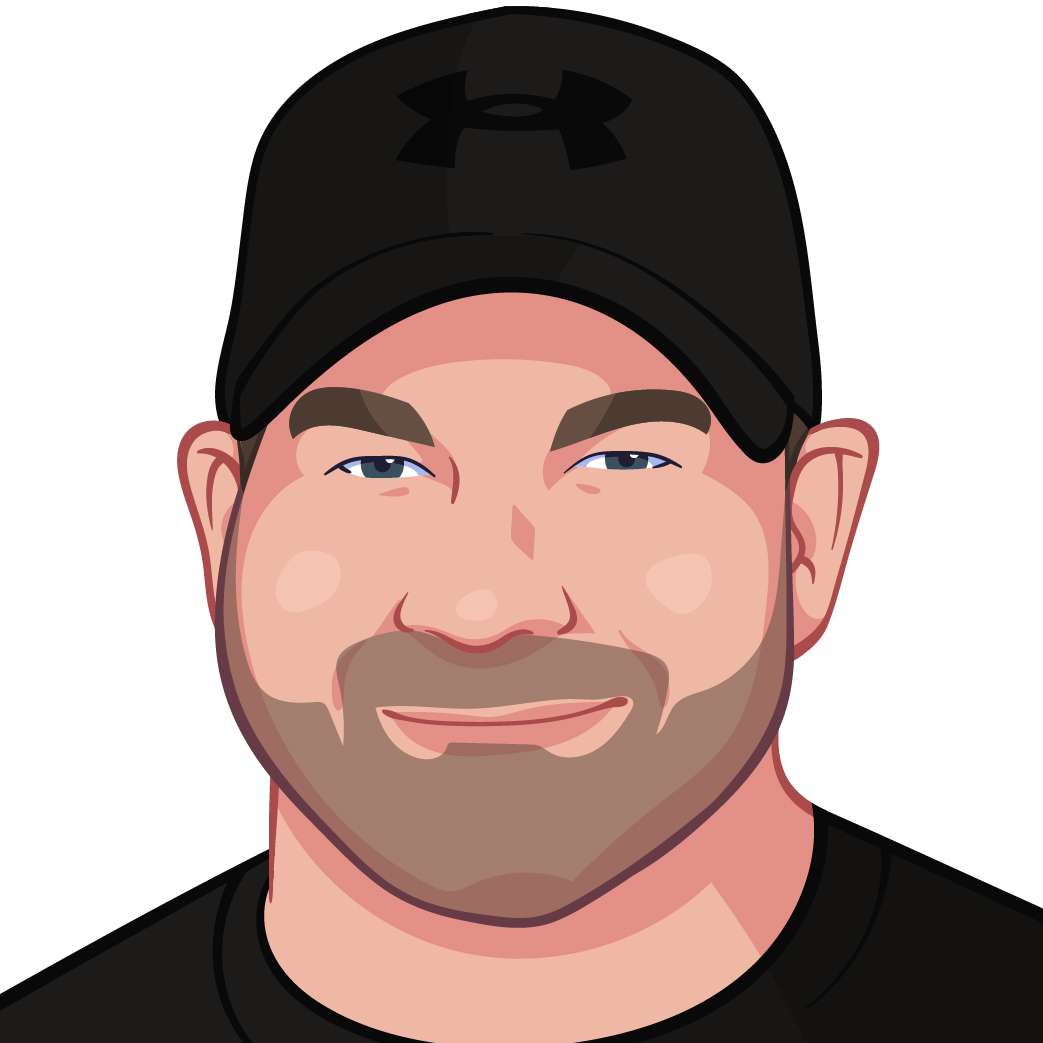 In an attempt to stay positive, look for LTL rates to drop.

I’m going to start this post with positive news. LTL rates are dropping, and we believe they will fall more sharply than the “experts” say. And, perhaps, we are seeing better LTL performance.

Why do you say?

Again — my opinion may be as valuable as a herd of three-legged cows, but I’m reading the data and the charts, so it’s what I see.

But first, here are some headlines:

Pick your poison — there is nasty news everywhere you look.

Reconex LTL SPI (Shipper Price Index — proprietary) has logged its 6th consecutive year-over-year decline. The first four were relatively small, but the last two months have been more significant. As we know, TL pricing has declined since January of this year, even with the shocking surge in diesel prices.

“LTL carriers maintain strong pricing discipline per the gurus at headline USA.” That might be a relatively true statement, but in the face of a crashing economy, do you think that’s going to hold?

Now consider breaking down “LTL pricing.” Typically that’s the base rate (discounted), the fuel surcharge, and any accessorial charges. Reconex has broken that down for you where no one else has. Look at the chart year-over-year; base rates are rolling over and heading for “normalcy.” And “normal” in these cycles means expect a 5% DROP in year-over-year pricing. Maybe more since we’re coming off of every measure being “historic.”

Diesel fuel surcharges may certainly bite into that drop, but look at the explosion of accessorial charges as a component of LTL pricing! Wow!

It is absolutely crazy where accessorials have gone! Anyone not shipping industrial goods dock-to-dock has been feeling this, haven’t they? But will that continue, or will recession pressures force carriers to back off some of these charges?

Tying it All Together

All of this will be interesting to watch, for sure!

FYI — check out the chart showing the spread between contract and spot rates! Where does this end up?

Sign up for industry news and updates. Cancel any time. No spam. We promise.